The U of T Destination Imagination teams compete in Ontario on a provincial level and represents Canada internationally at the Global Finals in Knoxville, TN, where they compete against Universities worldwide. U of T DI also provides mentorship to many high school and elementary level teams through workshops and presentations, as well as aid in the appraising of these levels of competition at local competitions. U of T DI currently has the highest ranked University Level Canadian Destination Imagination team and holds much prestige and respect in the DI community.

The U of T Destination Imagination program strongly believes in supporting younger teams in the development in their skills and abilities. As a result U of T has developed several different training programs to help assist elementary and high school level students in the Destination Imagination program. U of T DI offers a wide variety of workshops which focus on the themes of technical design, scientific research, fine arts, improvisation and structural design; and also offer customized workshops to help support teams throughout their development process.

U of T Destination Imagination also offers continuous support to teams through a yearlong mentorship program.  U of T students check in with teams and offer them support in further developing their skills, managing their time and understanding the challenge rules and competition regulations. Recently one of the teams U of T students mentored achieved incredible success. The high school team in the technical challenge from St. Michael’s College School placed 3rd at the Global Finals, the highest ever awarded to a Canadian high school team at the International level.

In addition to workshops and mentorship, this year U of T intends to extend our support to even more elementary and high school students by offering an Instant Challenge Competition.

Click here for more information on U of T DI Workshops! 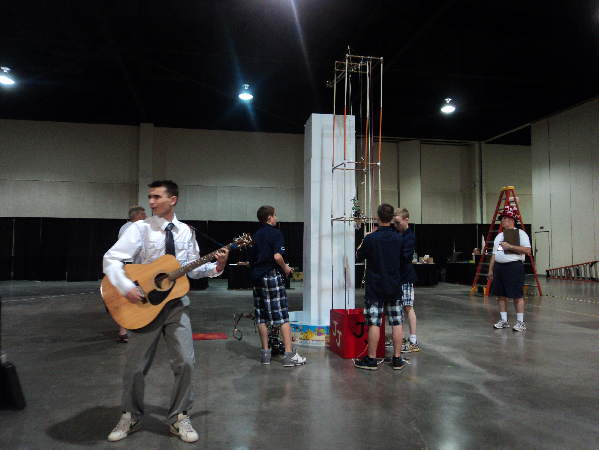 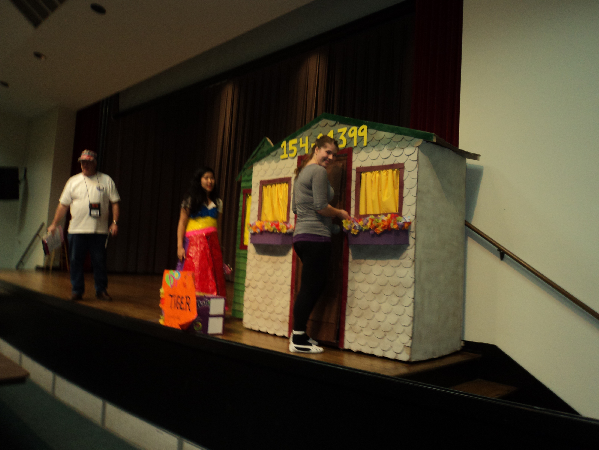